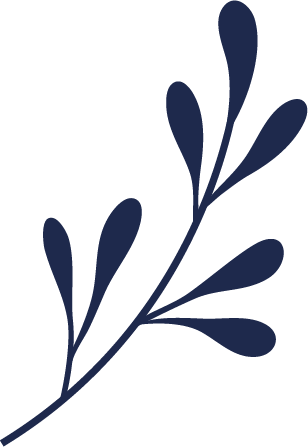 Heart of the community

Them Andelsmejeri is firmly rooted in the local area. We are a manageable group of farmers and employees who are close to each other and lift in groups. And there are cards from thought to action when new good ideas emerge. When we send our quality products out into the world, we are all proud that they come from Them. Because even though our dairy is small and local, we can think big and globally. 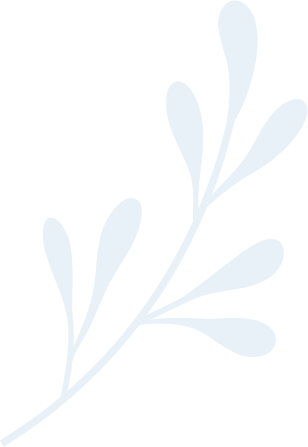 71 employees on the 29 total farms

It all started with 47 farmers

Them Andelsmejeri is one of Denmark's oldest cooperative dairies - and one of the few self-employed that still exists. The history goes all the way back to 1888, when 47 members came together. Since then, the dairy has grown, while agriculture has developed towards fewer and larger farms. Today, there are 13 co-operative members, six of whom are organic farmers.

The first dairy is founded by 47 members with a loan of DKK 2,000 and a deposit of DKK 2 per. cow, a total of 135 cows. In the beginning, the main products are butter and milk. The first chairman is J.K. Jensen, who is also a school teacher.

DKK 20,000 is being invested in building a new dairy on Silkeborgvej 40. More suppliers will be added, and more than DKK 2 million will be weighed in annually. kg. milk. Butter and milk are still the most important products, but now cheese production is also starting up small.

A new dairy is being built again - this time on the site in Them town, where the dairy is located to this day. The investment of DKK 750,000 includes a better water supply, which enables greater cheese production. However, milk and cream for export, together with butter, remain the main products.

Funder Dairy's 80 members with a total of DKK 2 million. kg. milk is admitted to Them Andelsmejeri. Shortly afterwards, the co-operative members from Katrinedal will also be admitted with DKK 2.5 million. kg. milk. It will be the start of a major growth project - and the beginning of a new era for the dairy.

More and more members from other merged dairies are admitted in, for example, Ry, Låsby, Nørre Snede, Alderslyst, Silkeborg and Gludsted-Ejstrupholm. Cheese will be the main product, and investments will be made in in a new tunnel press facility and own tankers. In 1979, the production of drinking milk ceases.

Here you start the run-in of a fully automated cheese press plant, which at this time is the most advanced in the country. The following year, butter production on a larger scale ceases. However, a small amount of butter is still produced for local sale - and it does so to this day.

Them's organic cheeses are certified by Animal Protection. Dairy 1888 is founded as an export company to sell milk powder and cheese to Asia, primarily China. The milk powder is launched under the two brands Them 1888 and Sommerbjerg (the latter is the name of one of the organic farms).

The crystal cheese is launched, and it will be the starting shot for a number of special cheeses in addition to our yellow cheeses.

Them Andelsmejeri weighs in DKK 20 million kg. milk, which is a tripling over 25 years. Production is concentrated on a number of Danbo cheeses with well-known brands such as Fætter Kras at the helm. The newly established wholesale company Them Ost - Werner Ost provides nationwide supply.

Torben Aarris takes over the position as CEO and starts a new era for Them Andelsmejeri. Them's Danbo cheeses are awarded the BGM label (Protected Geographical Indication) by the EU, and as the first in the world, Them Andelsmejeri and Dairy 1888 receive a certificate to sell organic cheeses to China.

The dairy is also investing in a so-called RO plant that makes reverse osmosis. The plant filters the water from the dike and concentrates the valuables so that the dike fills much less than before. This means in concrete terms that the number of daily trips by truck between Them and Videbæk, where a protein factory recycles the whey, can be reduced from five to one. For the benefit of both the climate and the residents of the area.

Them Andelsmejeri is relaunching the entire cheese range in a new design and with new names with the aim that even more Danes will get to know the good cheeses. Dairy 1888 begins exporting organic infant formula to China, and within two years a larger range of related products will follow. 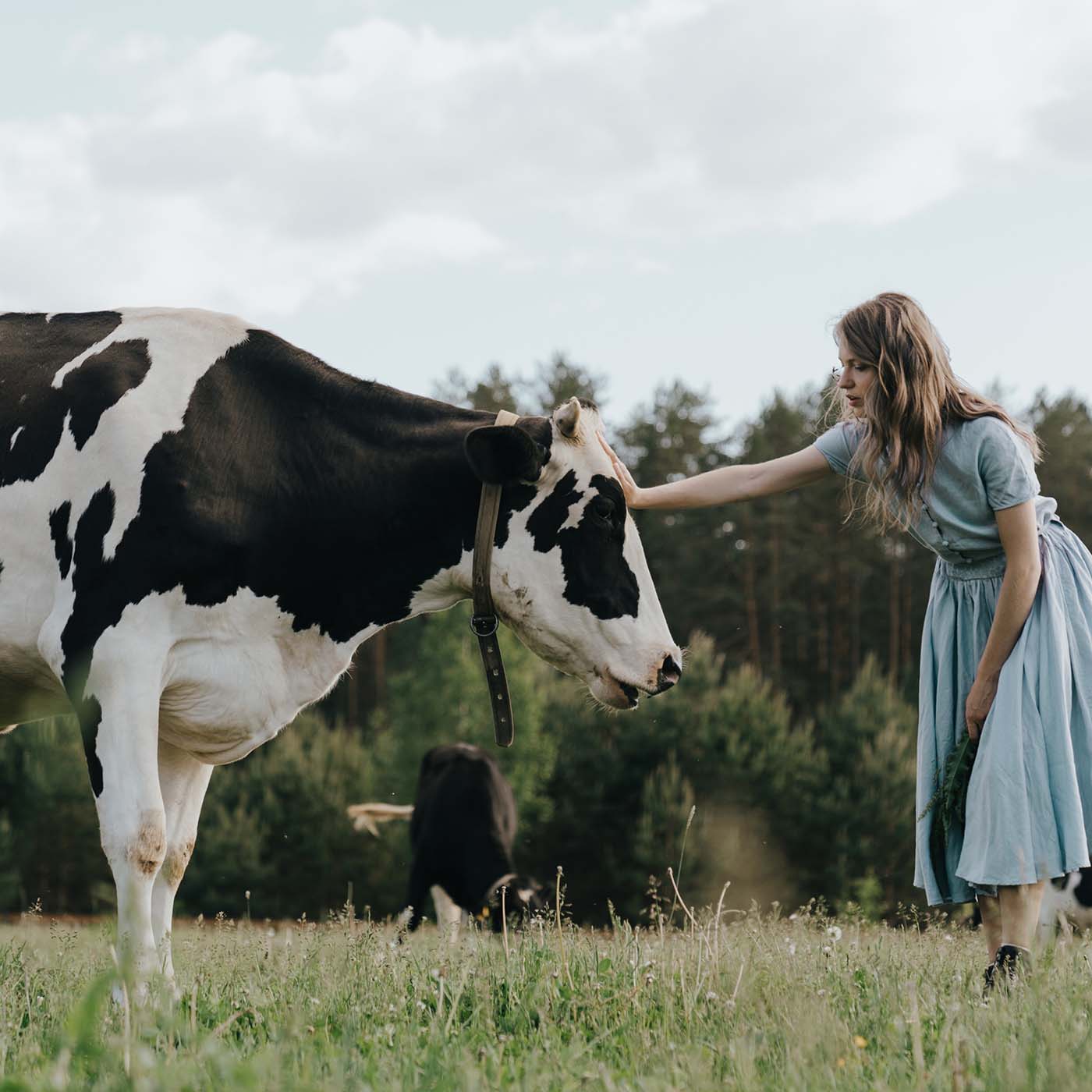 Them Andelsmejeri is based on a strong community with solid local roots and a history dating back to 1888. Together we believe in the value of good old-fashioned care and doing our best all the way from working with the animals until the products are delivered to the shops - and thus to you.

We cherish the professional pride and respect for the good craftsmanship, so that every single drop tastes exactly like it is supposed to.

One farmer - one vote

All our farms are situated within 30 kilometres from the dairy 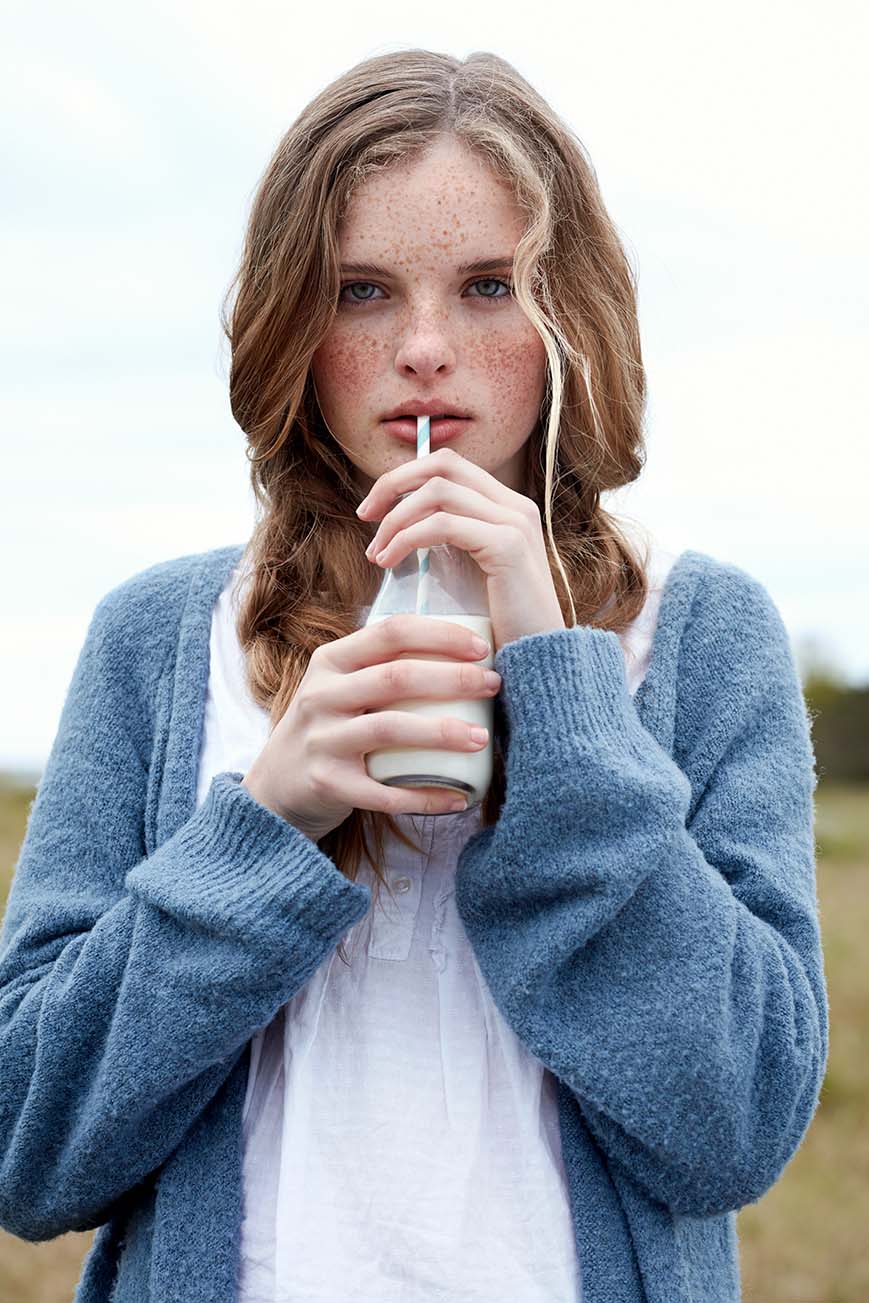 Part of a larger whole

Dairy of 1888 group is founded by Them Dairy who was established in the Royal Kingdom of Denmark back in the year 1888. Today, Them Dairy still remains independent and dedicated to produce Danish Dairy - probably the best dairy in the world.

In 2019 Dairy of 1888 group was joined by Bagger Sørensen & Co. Ltd., the family of the chewing gum brands Dandy® Dirol ®, Stimorol ® and V6® to Cadbury-Schweppes Plc., and Fertin Pharma A/S. Also shared ownership is with private individuals and employees.

Also shared ownership is with private individuals and employees.